The Waldorf School in Szolnok, Hungary has been in operation since 1996. It currently employs 20 teachers and has around 200 students. 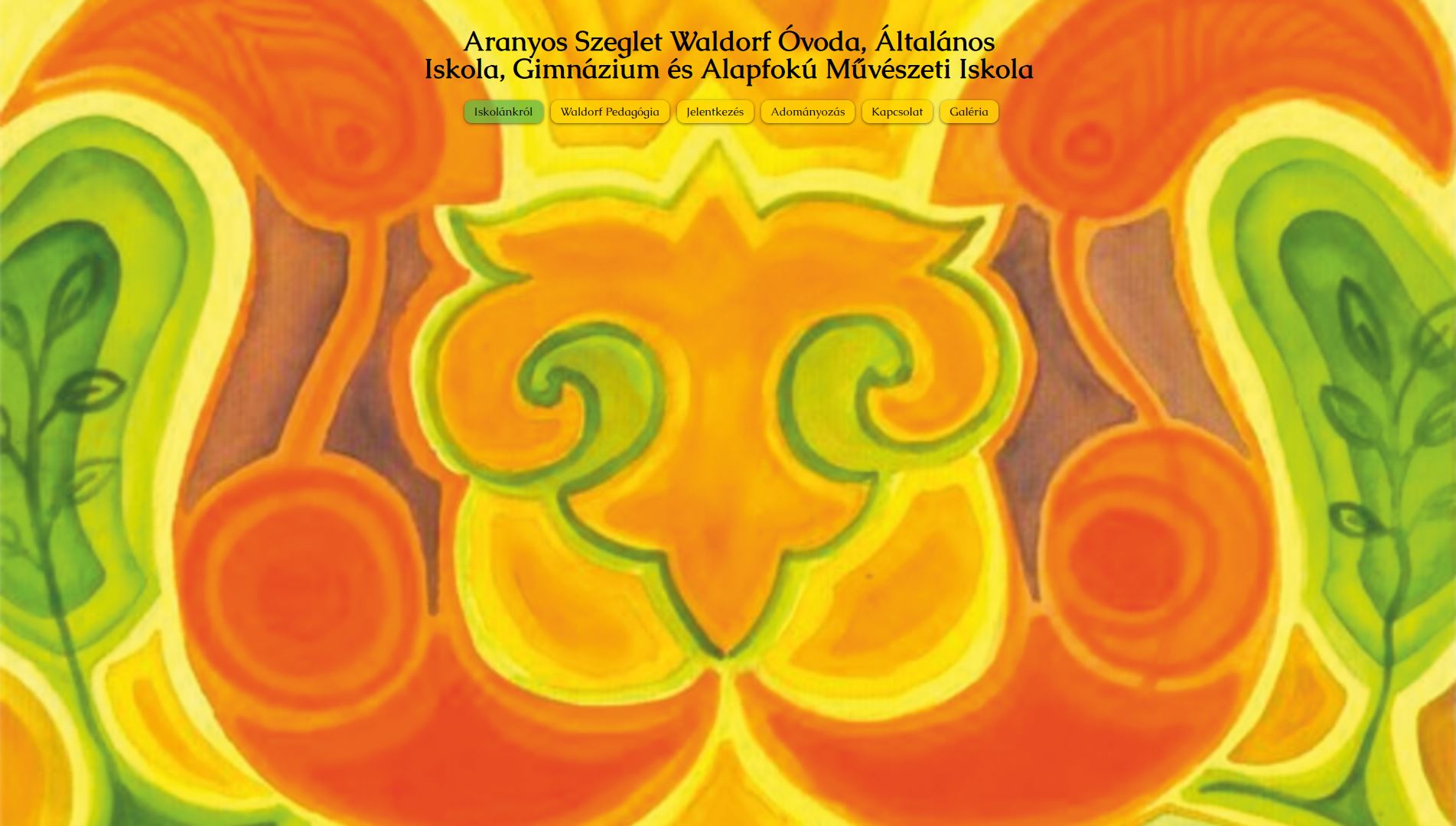 The Waldorf School in Szolnok, Hungary has been in operation since 1996. It currently employs 20 teachers and has around 200 students. The founder of TRAVLRD, Mate Karolyi, attended the school and last year, his younger brother was about to start there as well. In mid-February 2022, there were only 7 children who had signed up for the first grade for the upcoming school year, which was below the minimum number needed to run the class. Therefore, there was a chance that the first grade would not be offered in 2022. In this situation, we contacted the school and offered assistance to save the first-grade class of 2022.

The biggest challenge for the school was a lack of an online presence and minimal digital marketing. Parents of prospective students primarily learned about the school through word of mouth. The school's website was outdated, and they lacked the funds to create a new one. Not enough students had applied for the upcoming school year, and it seemed unlikely that a first-grade class could be opened in 2022. With the semester approaching, most parents had already made decisions about their children's schooling. Additionally, there was a general lack of knowledge among parents, particularly in this area, about alternative education systems.

We proposed a solution similar to the one we generally use for music schools. We created an attractive landing page and directed traffic to it with a targeted social media campaign. The landing page was designed to encourage people to book a call and learn more about the school. To increase click-throughs and bookings, we offered a free eBook on alternative schools written by a leading author in Hungary. Since this was a new area for us, we couldn't guarantee a specific number of students and instead, we agreed on a pay-per-student basis.

The goal of the landing page was to provide information, explain the core values of Waldorf schools in general, and highlight the specific school in Szolnok. To make the page more engaging, we created a video sales letter (VSL) featuring Tamas Vaczy, the school's music teacher, who has been a class teacher since 2007. In the video, he spoke in a clear and easy-to-understand way about Waldorf education, the teaching methods used, and their effects on children's development. We included the video prominently on the top of the landing page.

On the landing page, we included a call-to-action button labeled "book a call" at the end of each section. This button directed users to another page where they could choose from three people to schedule a personal or online meeting with. One of these people was the music teacher from the video, and the other two were parents of children who were already students at the school. When a user clicked on a person's photo, their calendar would open.

To encourage more meetings, we offered a gift. The gift was a valuable e-book by well-renowned Hungarian author Tamas Vekerdy. He is a leading figure in the field of parenting and the psychology of education, and he has written extensively about alternative schools, including Waldorf. The gift was given as an eBook, after a person has been on a meeting with one of the three, and found the interaction interesting, and wanted to learn more about it.

We launched several social media campaigns on Facebook, using various ad creatives and copies. The target audience was parents with children between 5-6 years old who live within a 40-kilometer radius of the school. We also took into account the education and financial status of the parents as part of our targeting criteria.

Our efforts led to a significant increase in the number of first graders who signed up for the 2022 school year, going from 7 to 15 and saving the class (our campaign provenly got them 7 new students in a bit less than 2 months). It was a challenging and exciting experience to work with an alternative school as it aligned with our core value of the importance of musical education. It inspired us to expand our business and offer digital marketing services to other alternative schools. 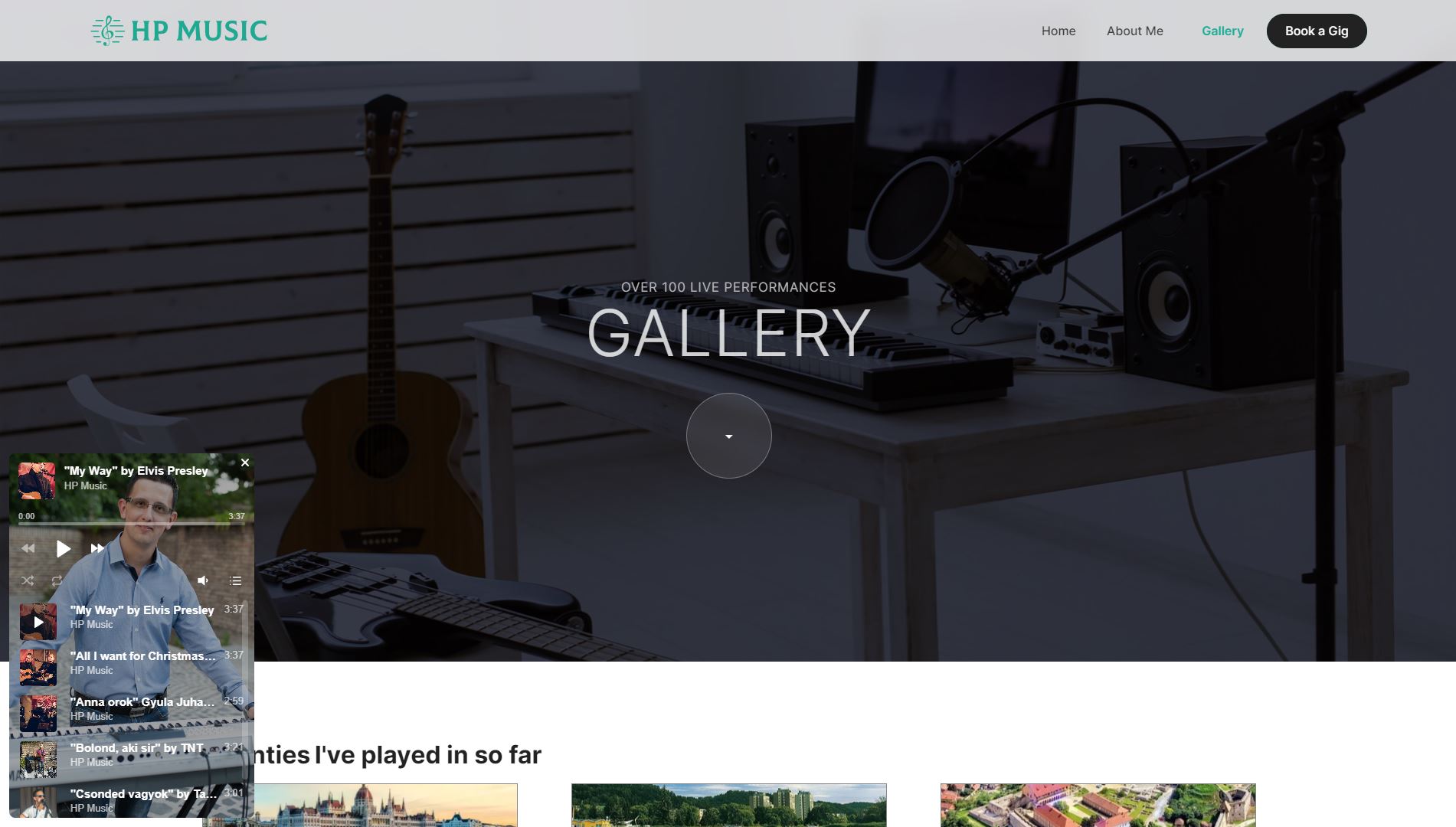